Mohammed Lashin Founder and CEO of Real Estate Development and Project Management company, Master group. Mohamed Lashin was born in 1983 in Cairo. He is recognized on the top of the Egyptian businessmen who managed to climb to the summit of business in no time and impose themselves on the scene of entrepreneurship. lashin established Master Group in 2016. It succeeded in breaking through the field of real estate development, and transformed in a few years to be one of the investment castles in Egypt. The Group works with a philosophy of providing and developing projects, solutions and real estate services, diversified and innovative to the highest quality to meet the requirements and needs of all segments. Master Group is now one of the largest companies with enormous economic value, and one of the largest companies contributing in the new capital with huge investment projects. 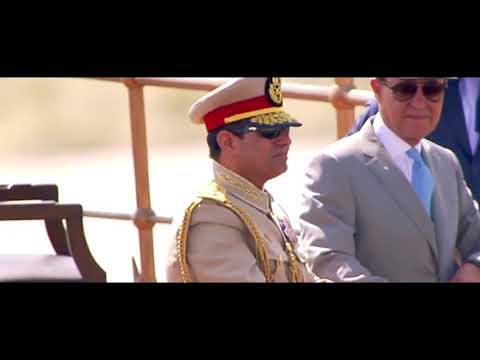 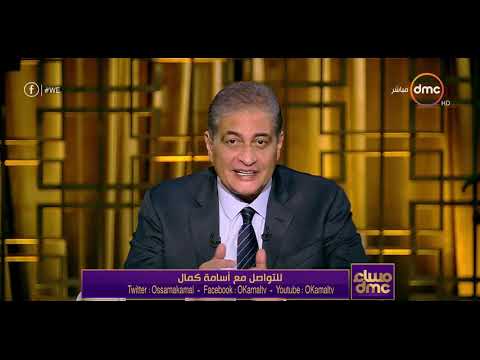 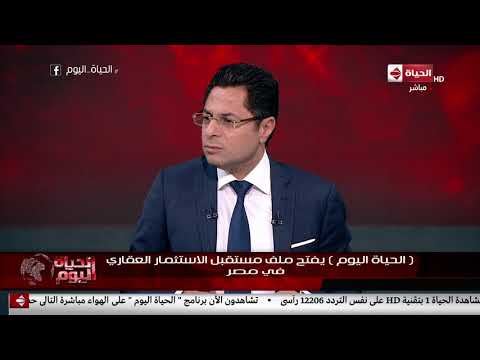 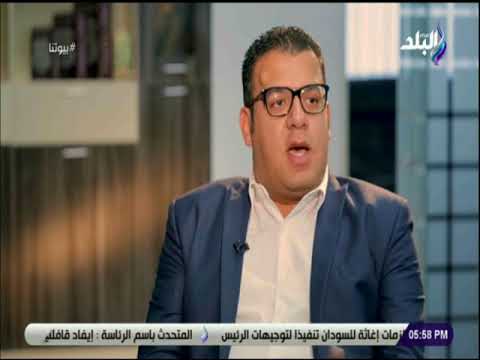 From Zero To Hero

The young businessman Mohammed Al-Shinn ... from the College of Tourism and Hotels to the top of the real estate world in Egypt. Muhammad al-Shinn imposed himself on the scene of entrepreneurship in Egypt and became known as a luminous scholar and a model that no one forgets to mention

From Zero To Hero

The young businessman Mohammed Al-Shinn ... from the College of Tourism and Hotels to the top of the real estate world in Egypt. Muhammad al-Shinn imposed himself on the scene of entrepreneurship in Egypt and became known as a luminous scholar and a model that no one forgets to mention What I mentioned is entrepreneurship. Thanks to his determination and struggle, he became an icon for Egyptian youth who turned their dreams into reality. Mohammed Al Shein succeeded in establishing his company Master Group in 6102, which in a few years turned into one of the investment opportunities in Egypt. Thanks to his ideas His creativity and dedication succeeded in penetrating the Egyptian real estate market and triggering a revolution of plans and ideas that shook the recession and mold And created a new competitive situation and image, which required him to be placed on the list of the 62 most influential figures in the world 6102 and published by a diplomatic magazine. Mohammed Al-Shein studied at the Faculty of Tourism and Hotels, which did not prevent him from chasing his dreams in entering the Egyptian real estate market and digging His name is in the world of entrepreneurship. With more hard work and sacrifices, and risking his dreams and faith in his ideas. Each crown is crowned This effort succeeds in its history and has become a guiding light for the youth of Egypt aspiring to give to touch his dreams. Master Group is one of the largest companies with enormous economic value and is one of the largest companies in the capital New investment projects.

The success of Master Group and the climb of the top real estate developers in Egypt during this standard period was not possible without it These are young heroes. The success of any entity based on the energies of its members, and I strongly believe that only young people are capable of me To upset the scales and break all that is familiar to their ideas and energies. I started working on Master Group and watched I have not gone beyond the middle of my third decade. I see Master Group as a model for anyone who doubts The ability of young people to change their cards alone without guardianship or constrained by ideas that have been time. And knew us in Master We are honored to thank them for being part of Of the group entity.

Mohammed Al Shein and Maestro Group were sponsors of the 9th Arab Satellite TV Festival, which witnessed a number of awards The prominent names in the fields of art and media, in which Mohammed Al-Shein honored his efforts. This session witnessed the honoring of technical names Prominent among them: artist Mona Shalabi, Lebanese artist Nour, Dr. Amr Al-Leithi, artist Wafa Amer, Nelly Karim, and Prince Karama, Rami Sabri, Bushra, Here is the Zahid, Anji Al-Mokhtar, Hanan Mutawa, Reham Abdul Ghafoor, Ahmed Dash, Asma Abu Yazid, Ahmad Fahmy, who will be honored for the series "The Will", and the artist Diab, for his role in the series "Ayoub" and the artist Ehab Fahmi, for his role in the series "Law of Omar," "Above the Clouds," Ayten Amer, artist Marihan Hussein, and artist Akram Hosni, Yasmine Ghaith, Hani El Beheiry, Dr. Hatem Noaman and director Ahmed Khaled Mousa. It includes a commission of independent critics The festival's critics selected a number of prominent names: Tariq Al-Shennawi, Khairiya Al-Bashalawi, Magda Morris and Amal Othman and Rami Abdel Razek and Osama Abdel Fattah.

Mohamed Al Shein, Chairman of the Board of Directors of Master Group of Companies His Excellency Sheikh Saeed bin Tahnoon Al Nahyan, Ruler of the Emirate of Al Ain and Dr. Ashraf Subhi, Minister of Sports of Egypt The group is part of the exhibition of this exhibition in Abu Dhabi. Master Group is participating in this exhibition as the largest real estate developer in the new administrative capital For residents of Valley City The and City The Group offers exclusive projects in the heart of the new administrative capital In the UAE that wish to own and invest in Egypt.